It all started when Mr. and Mrs. Catania opened Medicat way back in 1989, which was the first medical retail shop on the island. Through them and their experience, our founders learned and eventually took over the business, clientele and stock, leading to the Unicare we know today.

Unicare was founded in 2004 by two young entrepreneurs on the basis of giving quality service and products at affordable prices, driven by the idea of providing optimal customer satisfaction, with a vision of widening our services and product range. In the meantime, we opened a retail outlet in a key location, that is close to Malta’s only general hospital at that time. Over the years, the company has grown to be a highly accomplished firm dealing in medical supplies, while also offering retail and rental services to local and foreign clients.

In 2009, there was an increase in demand through the medical sector, and the company grew exponentially. New members of staff were employed, with each and every one offering various services depending on their own strengths, which helped in the shaping of the company, leading it becoming a market leader in the medical and rehabilitation scene.

In 2010 the company continued expanding its horizons by becoming a distributor to other local entities so as to service the local market better. We established a base of operations in Gozo to improve our ability to aid the Gozitian population in the purchase of any medical equipment needed to improve their standard of living. The company also invested in a new warehouse to consolidate operations.

In 2011, the company opened their new premises within the grounds of Karen Grech Rehabilitation Hospital, with the sole intention of being on the front line of the rehabilitation sector, giving peace of mind to patients who are residing within the hospital as well as patients who attend regularly through therapy sessions and out-patients. The year 2011 will also be remembered for the great service and supplies we offered to our neighbouring countries during the war in Libya. Many where the foreign organisations that came along and were served.

In 2019, the company was bought by one of the entrepreneurs that founded it, Mr. Chris Lia. Through their medical experience in Nursing and Therapy, and also through the various training of products done along the years, this family together with the other members of the team, will continue to provide the optimal services for our clients in relation to their medical needs, however client specific they may be.

After 16 years, the company has become somewhat of a household name in the medical sector as we work hard to constantly re-enforce our vision to provide the best solutions, products and services to all who request it. Thank you to all those who believed in us and showed their support along the years! 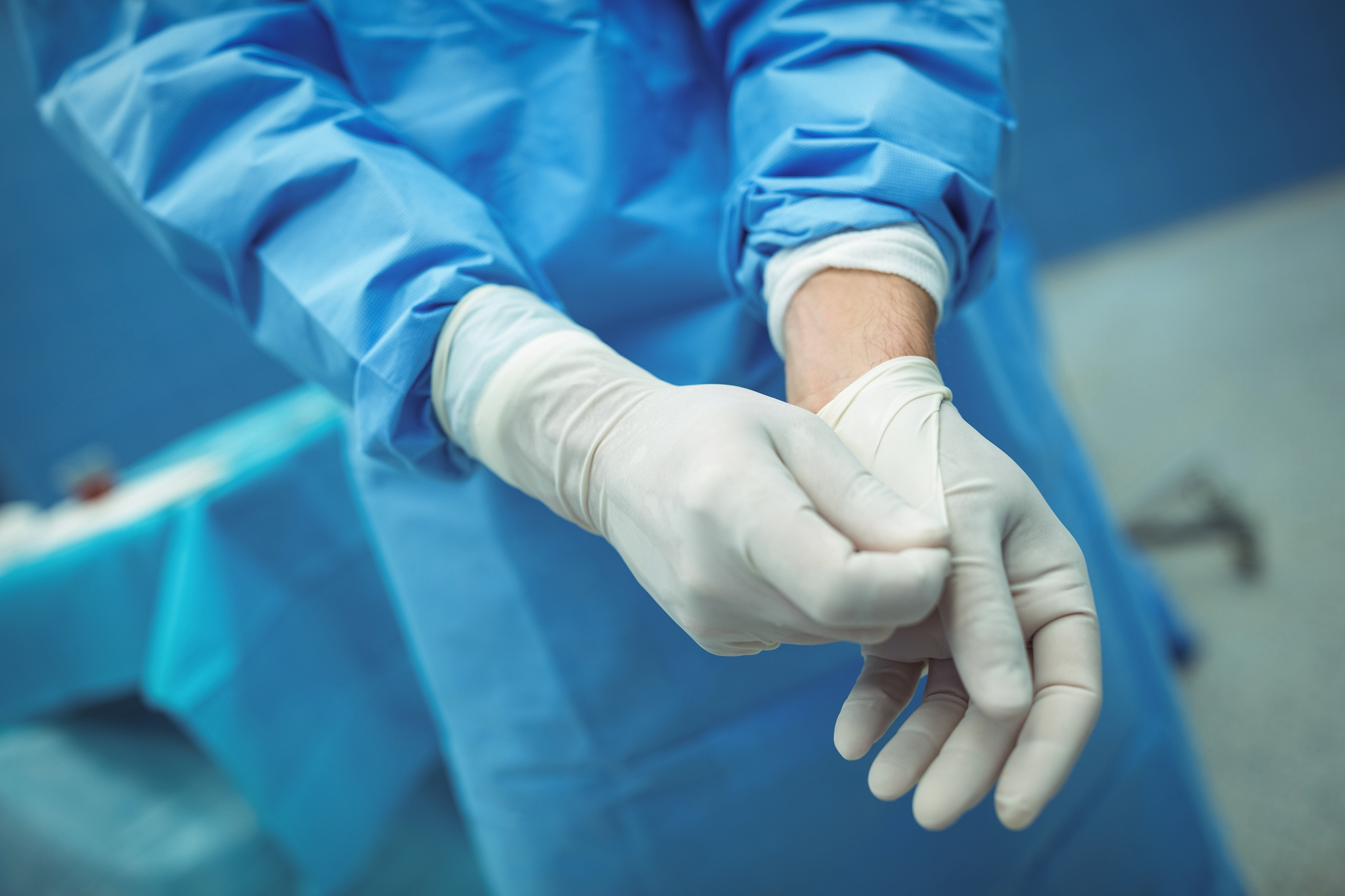 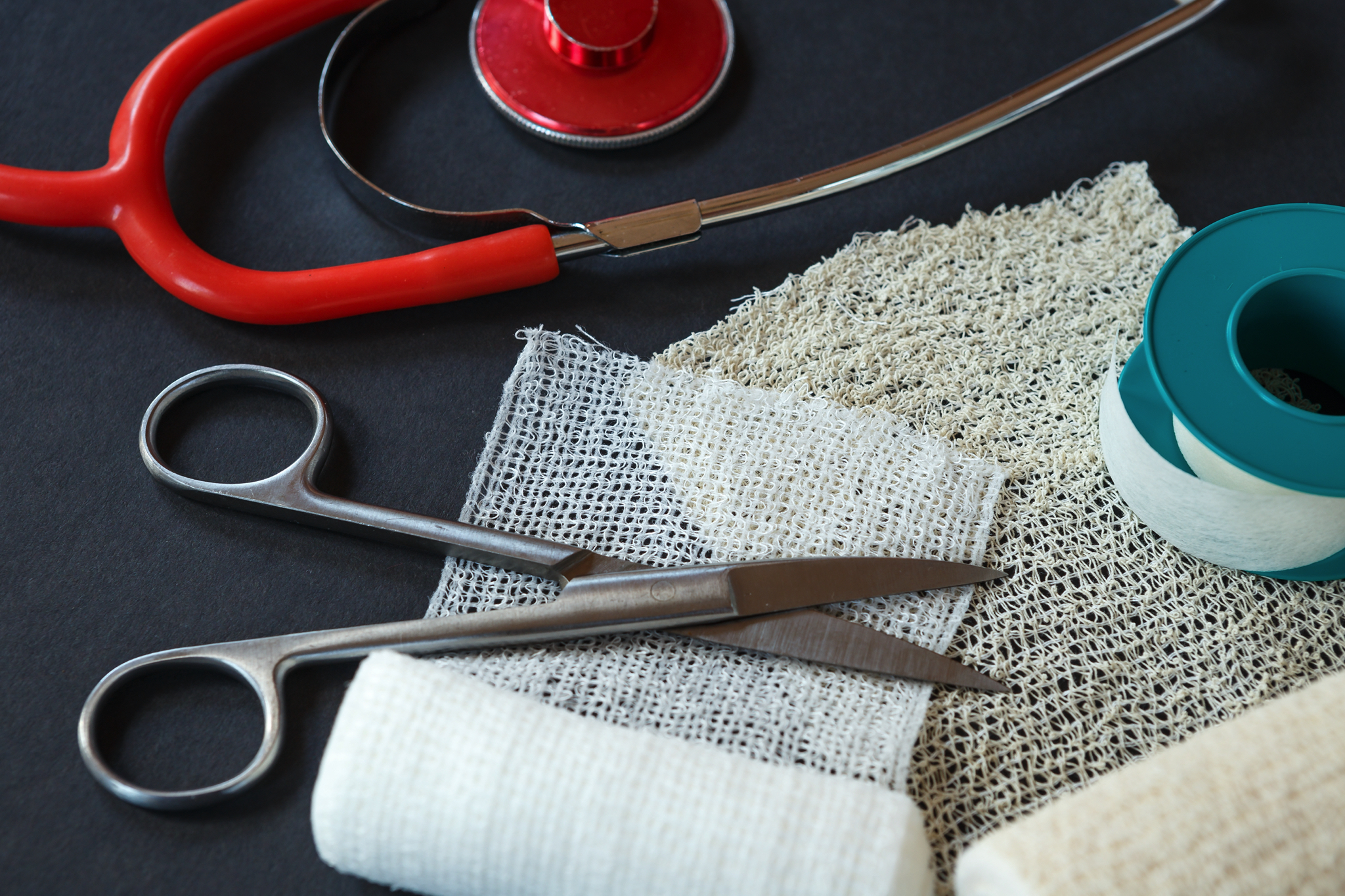 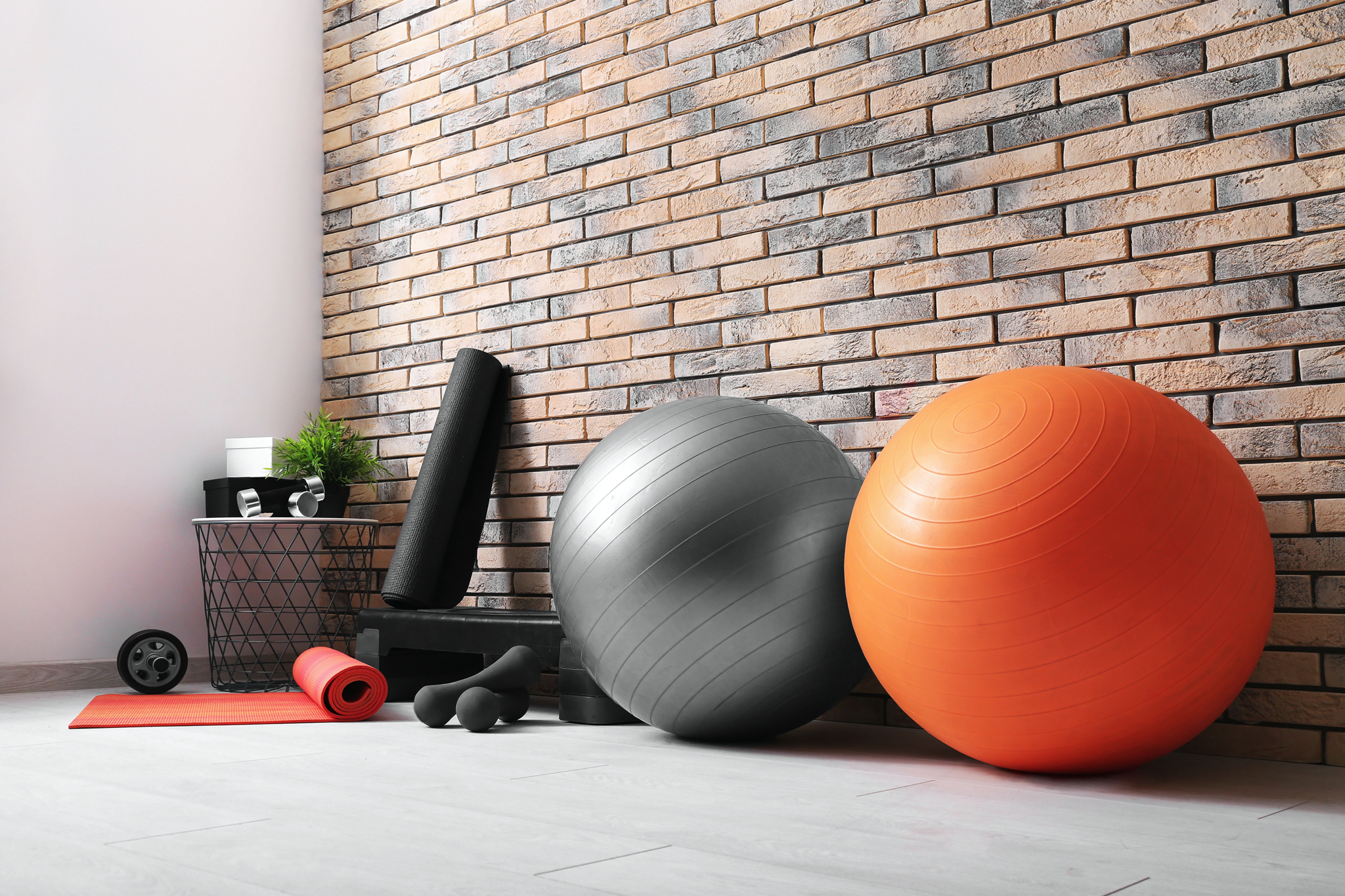